Written by
Aisling
,
• Edited by
Stephanie Searor
,
MS, RD, LDN
• Last updated
July 1, 2020
Disclosure: This post may contain affiliate links so we earn a commission if you click through and make a purchase. This is how we keep our content free and invest in bringing even better content to you!
▶
▼
Quick Navigation

Activated charcoal is one of the more recent trendy health drinks. Praised for being a natural detox, a skin savior, and a tooth whitener, can one drink really deliver on all these promises?

What is activated charcoal?

Activated charcoal is a tasteless and odorless black powder added to drinks, toothpaste, facemasks, and more. It is made from superheating sources of carbon such as bone char, coconut shells, and wood. Despite sharing the same name, activated charcoal is not the same charcoal used in fires pits, and art supplies, which should never be eaten!

The difference lies in the “activated” part. The charcoal is “activated” by heating the carbon-based materials to extreme temperatures. This process removes the molecules already in the carbon so that it can adsorb toxic substances. It does this because the molecules in the charcoal have a negative electrical charge, which means it can attract positively charged molecules. As many toxins and gases are positively charged, the charcoal attracts them to itself like a magnet. The body is unable to digest charcoal so it’s passed out of the body in feces along with the toxins.

Activated charcoal may be beneficial for people with chronic kidney disease (CKD). It attracts waste products and toxins, and filters them out in feces rather than urine; the main responsibility of the kidneys are to filter toxins, which do not work as well in those with CKD. . A study on rats with renal-failure found that it removed toxins such as urea and indoxyl sulfate. Another study on rats with kidney disease found those that were given activated charcoal every day had less damage and inflammation in their intestines. Similar results have also been noted in humans given activated charcoal for these conditions.

Another one of the activated charcoal benefits is that it can potentially protect against fatty liver disease. There is still a need to do more research on this as the most promising of the research done has been based on studies on young rats with fatty liver disease, and not on humans.

Drinking activated charcoal for skin might not have much of a benefit. Breakouts are caused by a build-up of sebum, oil, dirt, and bacteria on the surface of the skin. However, staying hydrated is important for skin health and appearance.

Using a face mask, cleanser, or scrub with activated charcoal is good for acne-prone skin as the charcoal draws out the toxins trapped in pores. If you are going to use activated charcoal for skin issues, it is best left as a topical remedy rather than a drink.

It’s best to consult medical professionals before administering activated charcoal in an emergency situation; if not given properly, it may travel to the lungs instead of the stomach if the patient is not fully conscious or vomits. Remember, overdoses and poisoning should not be treated at home and without medical supervision. Activated charcoal will not work as well with alcohol overdoses, acid, alkaline, and heavy metal poisoning.

Activated charcoal for a hangover

Activated charcoal is not a go-to remedy for alcohol poisoning because alcohol is absorbed much quicker by the body; however, when it comes to getting less drunk or easing a hangover it might have some benefits.

A 1981 study on dogs given activated charcoal with alcohol reduced the concentration of alcohol in the blood. However, a study on humans in 1986 did not find any significant difference in blood alcohol levels. On the other hand, anecdotally as a hangover cure, people report feeling “not great, but much better than expected,” after taking an activated charcoal tablet. Activated charcoal for a hangover might not be a miracle cure, but it won’t make it worse.

Drinking water before bed, and before you start drinking might be a more effective strategy to ease a hangover. Alcohol is a diuretic that dehydrates you, and a lot of hangover symptoms such as a headache, dizziness, and a dry mouth can be attributed to dehydration.

The evidence to suggest that activated charcoal can help with gas is mixed. Activated charcoal, when taken with simethicone (a mediation that breaks apart gas bubbles), has been demonstrated to be effective at easing gas and bloating.

A small study from 2017 found that people taking simethicone and activated charcoal for 10 days had less abdominal pain; however, the source of the pain was not specified. In 2012, participants who had excessive intestinal gas were given activated charcoal three times a day two days before having ultrasounds on their intestines. Those taking activated charcoal had clearer ultrasounds than before as previously the gas would have obstructed the results.

Adding activated charcoal to lemonade or lemon water won’t alter the taste of the drink, however, this combo may prove to be counterproductive.

Activated charcoal is great for attracting toxins, but it can also absorb healthy substances like prescription medication, vitamins, and minerals. This means that any benefits of the lemon water may be undone by the presence of the activated charcoal. The same thing can occur when adding activated charcoal to juices and smoothies.

If you choose to do so, It’s best to consume lemon water and  black activated charcoal water separately.

Activated charcoal water is not something you should drink every day. Aside from the most common effects like the ability to turn your tongue and stools black, some additional side effects are:

There are some benefits of activated charcoal including the ability to reduce inflammation in patients with CKD  and the potential to be used as an emergency treatment for overdose. It will not work for people that have overdosed on alcohol, acids, or certain substances, and is only effective for a certain amount of time. 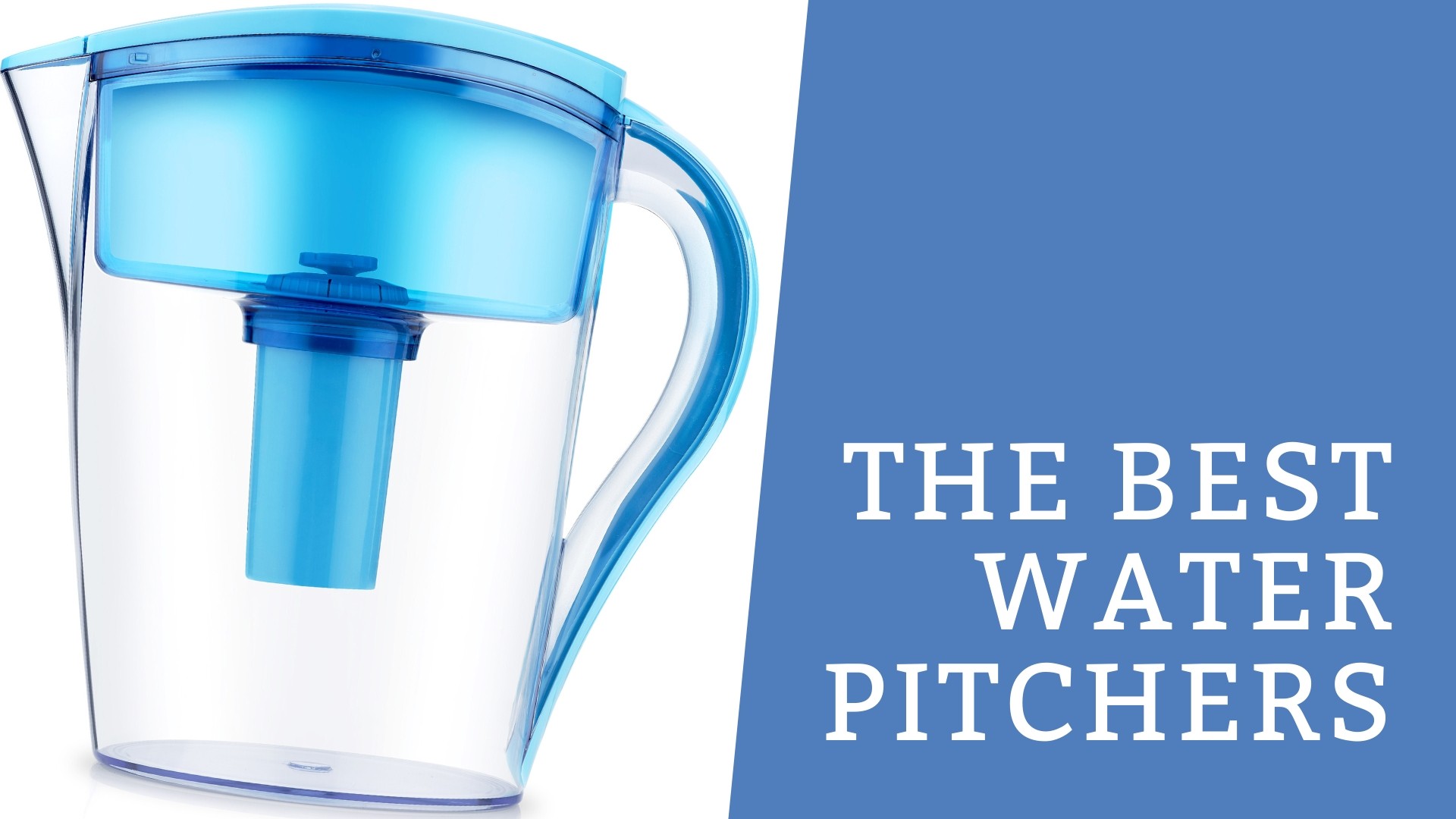 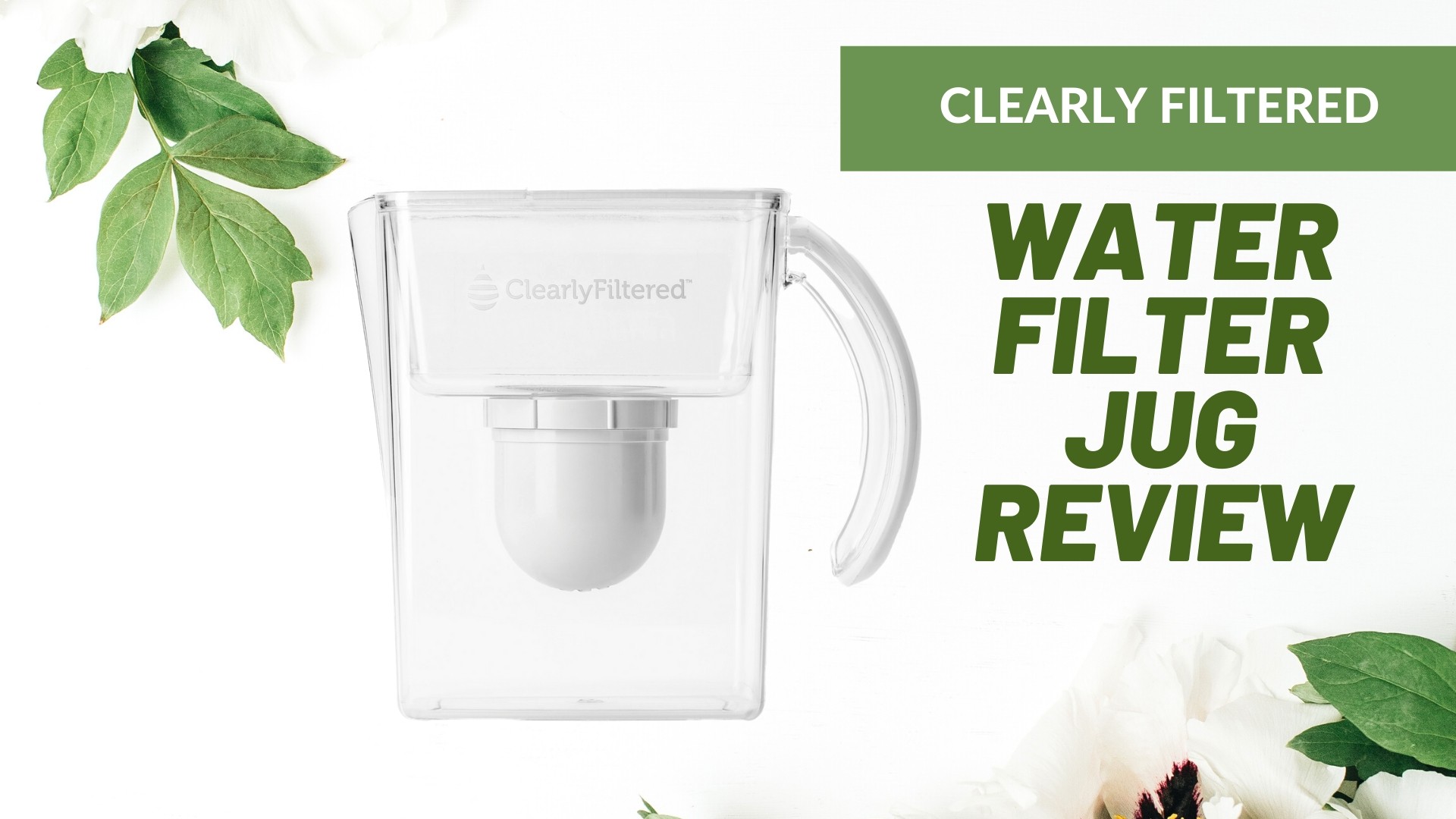 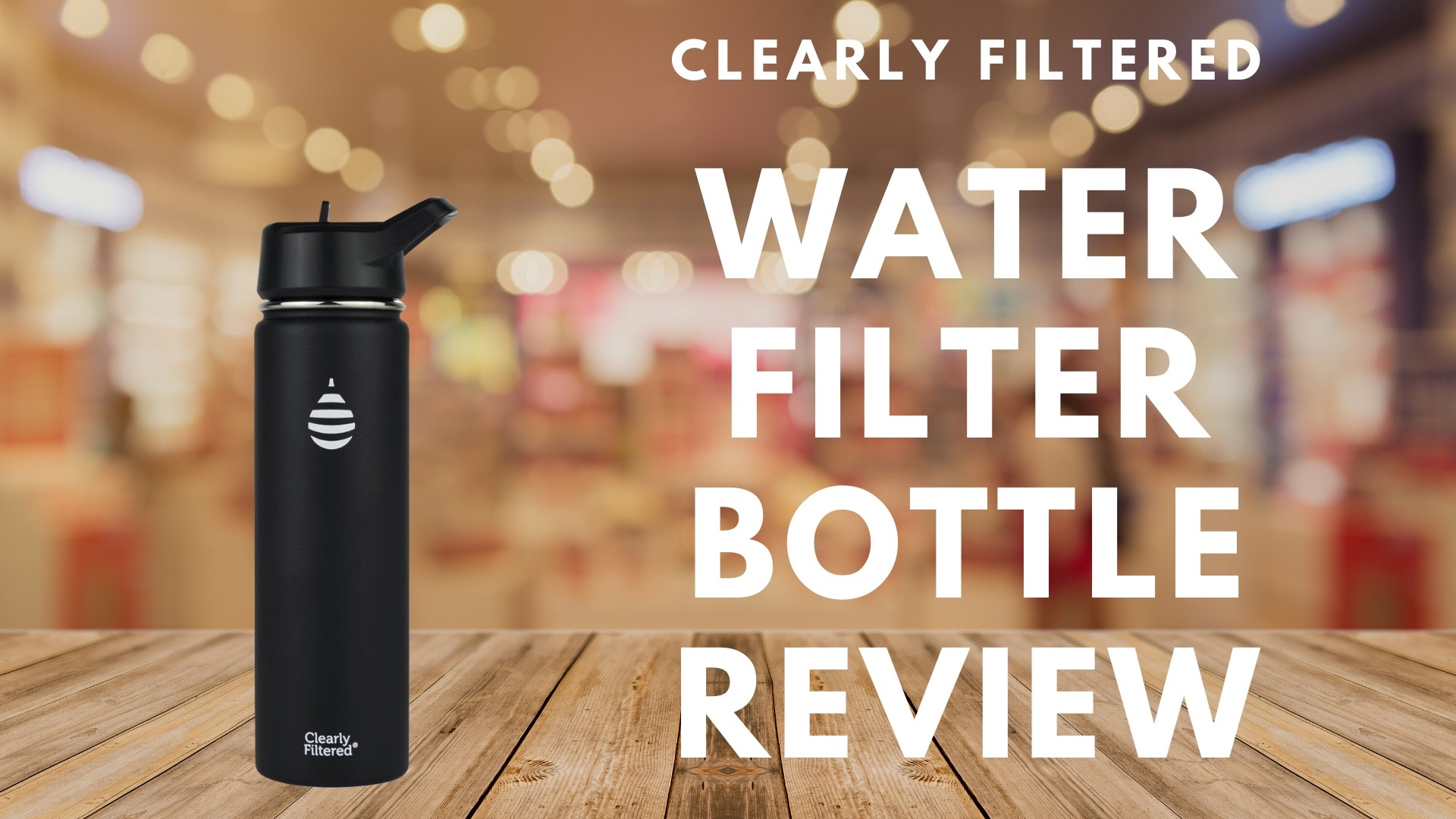 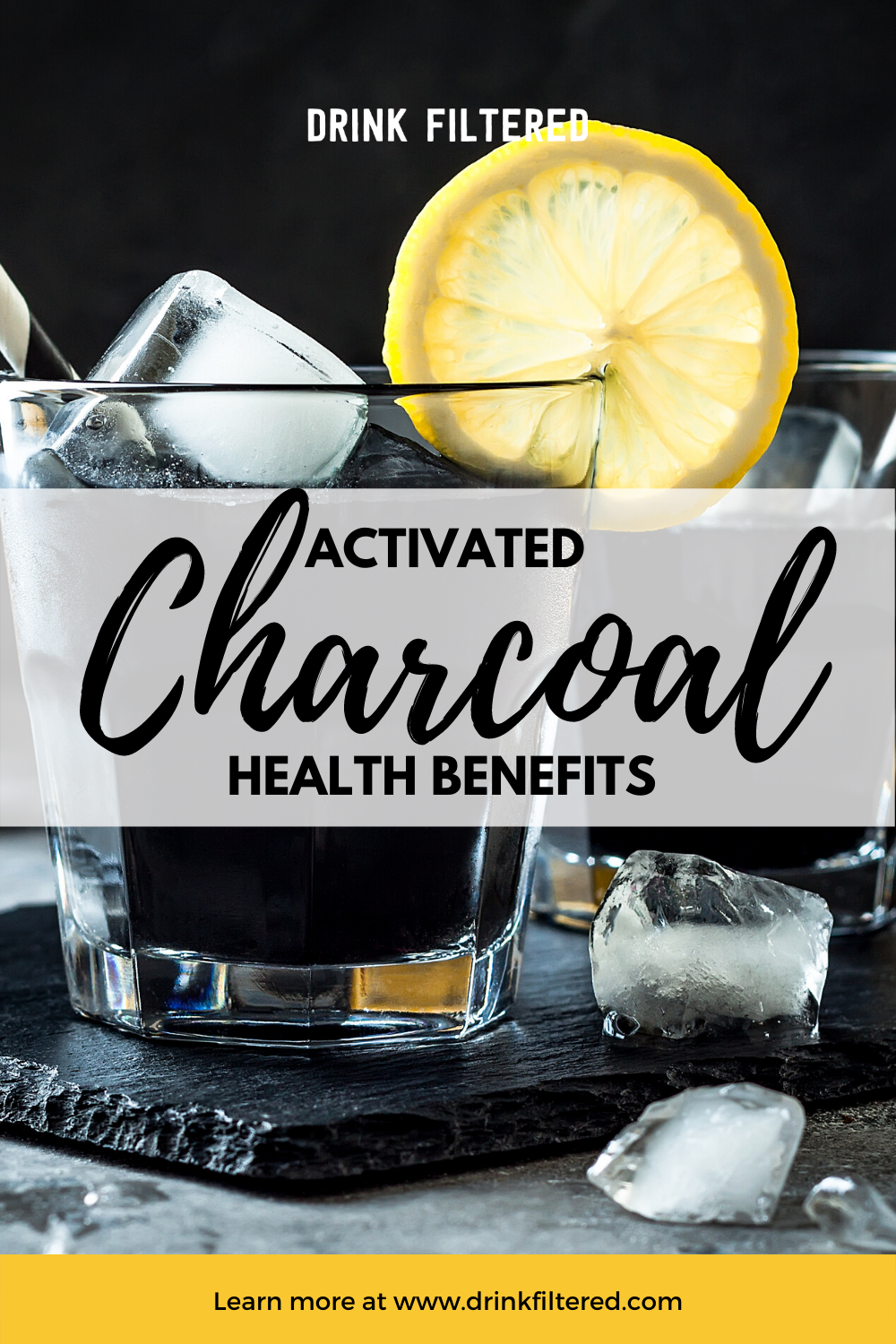 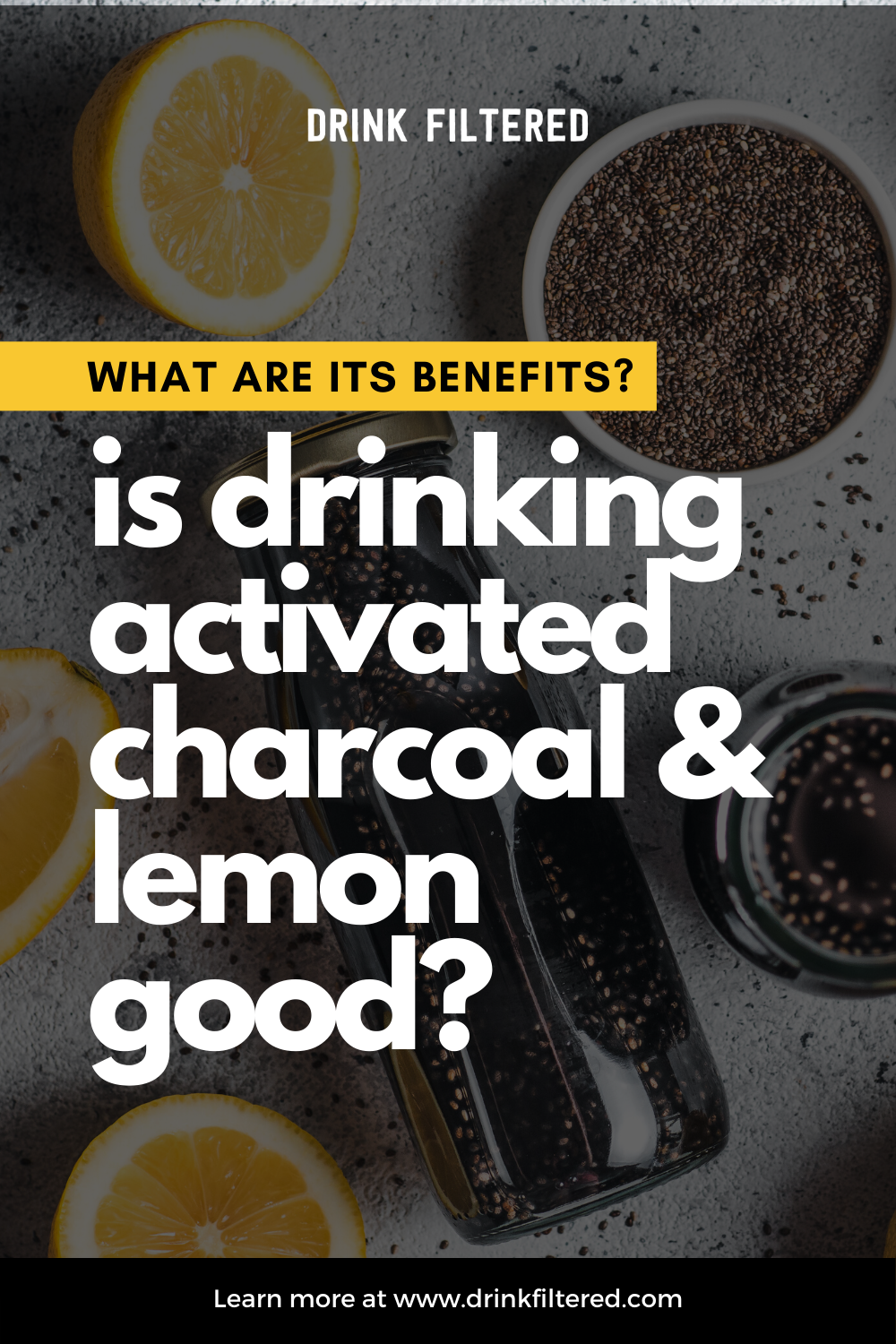 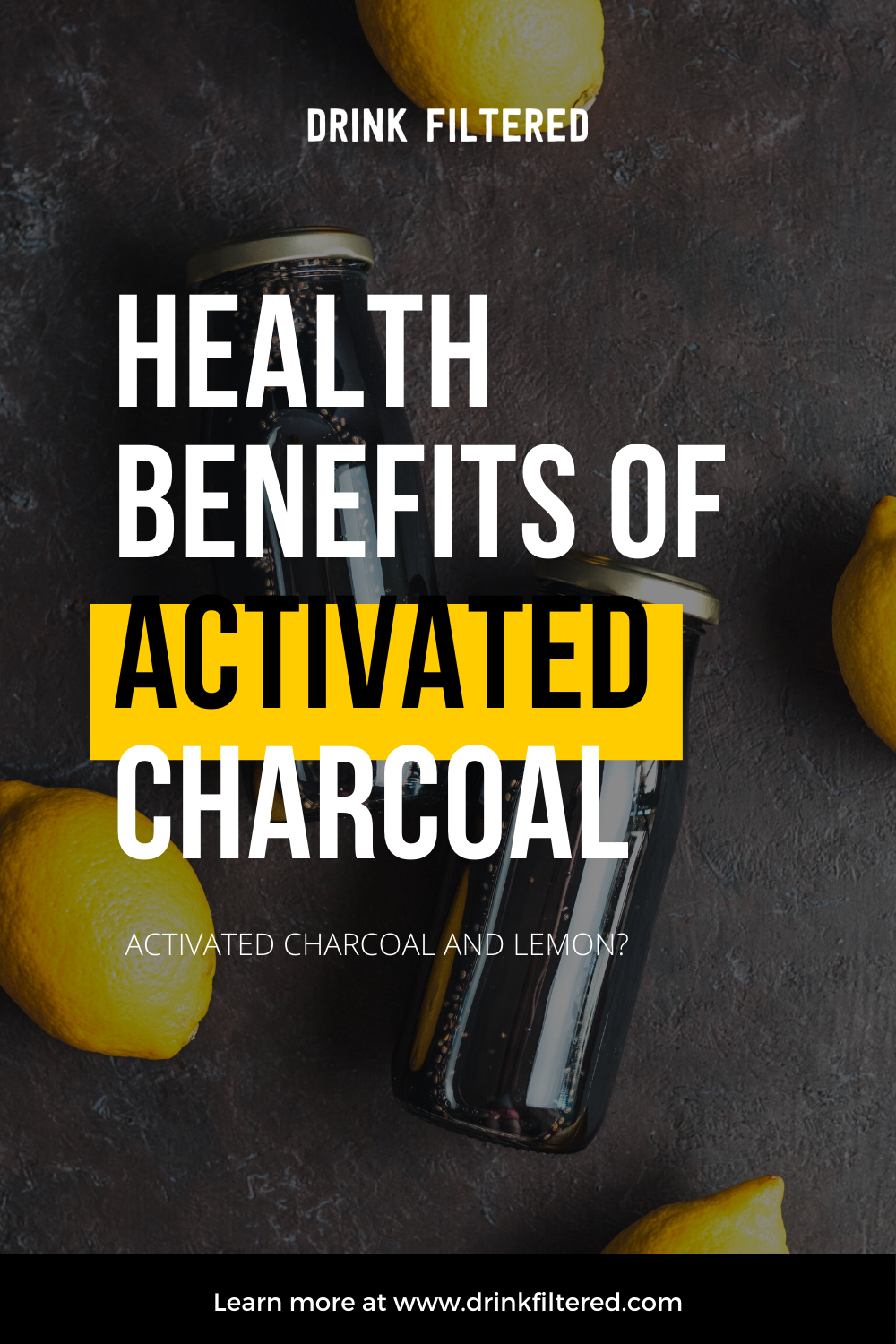