The Truth Behind 8 Common Myths About Cow's Milk

Written by
Drink Filtered
,
• Edited by
,
• Last updated
January 25, 2021
This post may contain affiliate links so we earn a commission if you click through and make a purchase. This is how we keep our content free and invest in bringing even better content to you!
▶
▼
Quick Navigation

You probably have heard plenty of contradictory and confusing claims about what cow's milk does to the body. For example, some argue that it causes certain serious diseases, while others suggest that it's a vital part of any healthy diet. The truth is that there are pros and cons attached to drinking cow's milk, but the benefits and hazards may not be what you expect. Here are the key facts behind eight of the most common and unhelpful rumors.

While calcium supplements seem to increase a person's risk of developing kidney stones, there is currently no compelling evidence that calcium-rich foods pose the same hazard. For example, recent research conducted at Washington State University found that those who drank milk each day were no more likely to suffer from kidney stones than were study participants who drank apple juice. Plus, there is even a study that suggests at least three daily servings of dairy might lower your risk of developing kidney stones.

One of the most persistent myths about cow's milk is that it stimulates mucus production in the respiratory tract, potentially causing asthma symptoms or nasal congestion. However, scientific research suggests the opposite, and there are currently no credible, peer-reviewed studies showing that cow's milk has any influence on mucus.

3. If you drink cow's milk, it had better be organic

While organic food gets a lot of positive press, there's no obvious reason to believe organic milk is better for you than the non-organic alternative. There's a lot of talk about growth hormone being in non-organic milk, but the truth is that stomach acid destroys growth hormone--that's why children with hormonal deficiencies need to receive their growth hormone dose in the form of a shot. In addition, the nutritional contents of cow's milk is the same, regardless of whether it's organic or not.

4. You should choose raw milk over pasteurized milk

The flavor of raw milk certainly appears to some people, and some studies suggest that it's easier for the digestive system to process. However, according to the Centers for Disease Control, you should think twice about drinking raw milk--it may contain dangerously high levels of hazardous bacteria, such as listeria and E. coli. These pathogens can give you a nasty intestinal infection, and may even cause fatalities in those who are very young, old, or immunocompromised.

5. You need to drink cow's milk to avoid calcium deficiency

Yes, it's true that cow's milk is a good source of calcium, but it is not the only such source. If you choose to forego cow's milk for health or ethical reasons, you can avoid a calcium deficiency by consuming foods like leafy green vegetables, tofu, nuts, and bread.

There's a popular urban legend that a child with a fever shouldn't drink cow's milk because it will curdle in their stomach and make them ill. However, milk can be useful when you have an unwell child on your hands, as it can be easier for them sip a glass of milk than to eat a full meal.

7. You should drink cow's milk because cows need to be milked

If you decide to drink cow's milk, don't do so because you think you're helping the cow. Cows only produce milk if they have recently had calves, so there are plenty of happy cows out there who don't need to be milked at all. There are also good reasons to suppose that it's unkind to artificially inseminate cows to stimulate continual milk production. Consider your ethical perspective on these issues, and make your decision accordingly.

8. You'll have weak bones if you don't drink cow's milk

As mentioned previously, cow's milk is a good source of calcium, and calcium is certainly necessary for strong bones. However, not only are there other sources of calcium, but there also are some unsettling studies that suggest cow's milk may increase likelihood of developing musculoskeletal conditions. For example, some evidence indicates that ingesting cow's milk leads to a depletion of calcium in the bones, thus heightening the risk of brittle bones and fractures.

There are plenty of misleading claims being made about the impact cow's milk can have on health. The reality is that there are good reasons to avoid it and equally good reasons to believe you may benefit from it. Current research suggests that moderate consumption of cow's milk is the smartest choice (unless you're lactose intolerant, of course). 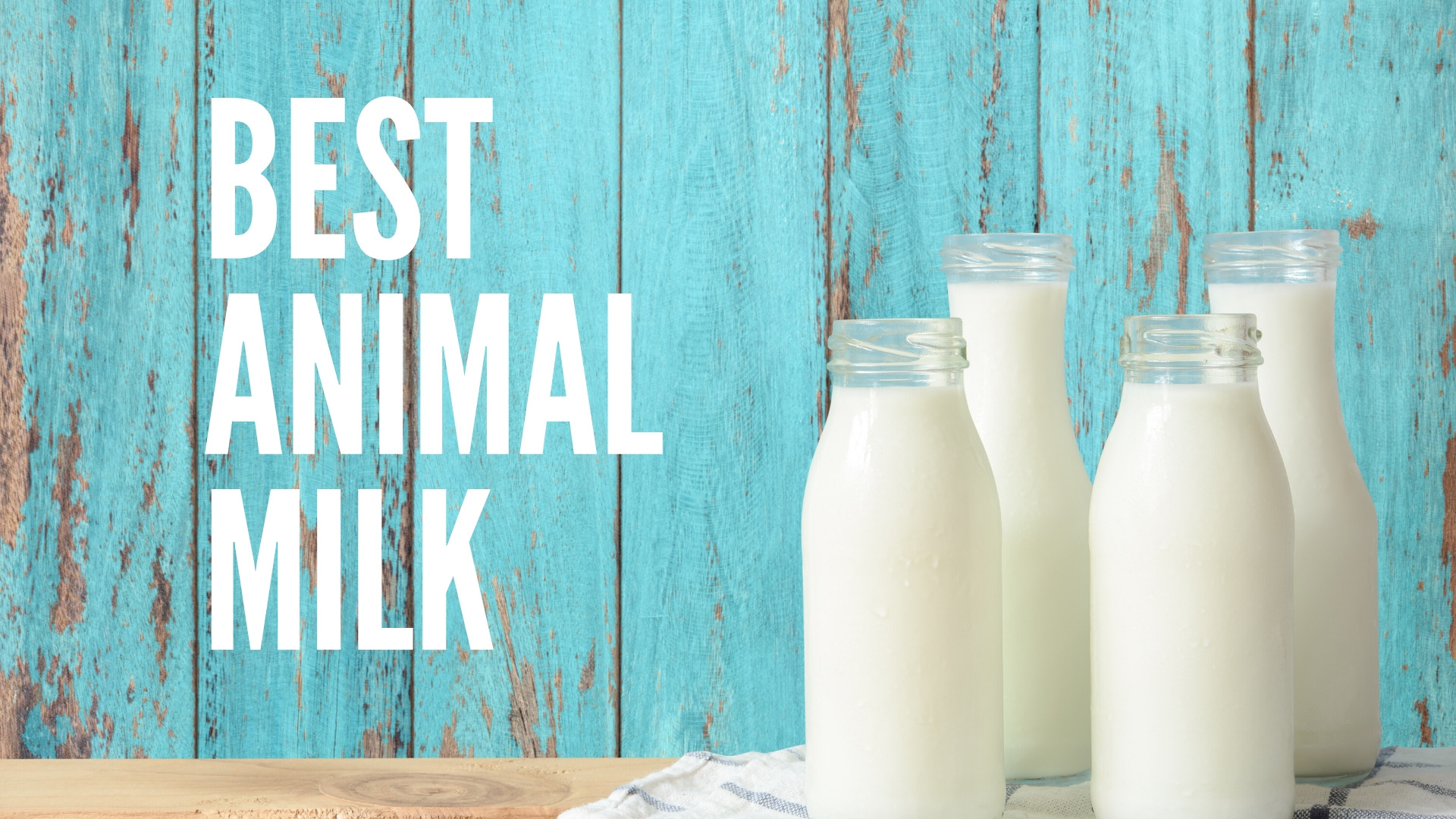 The Best Animal Milk Alternatives- Our List Beyond Cow's Milk 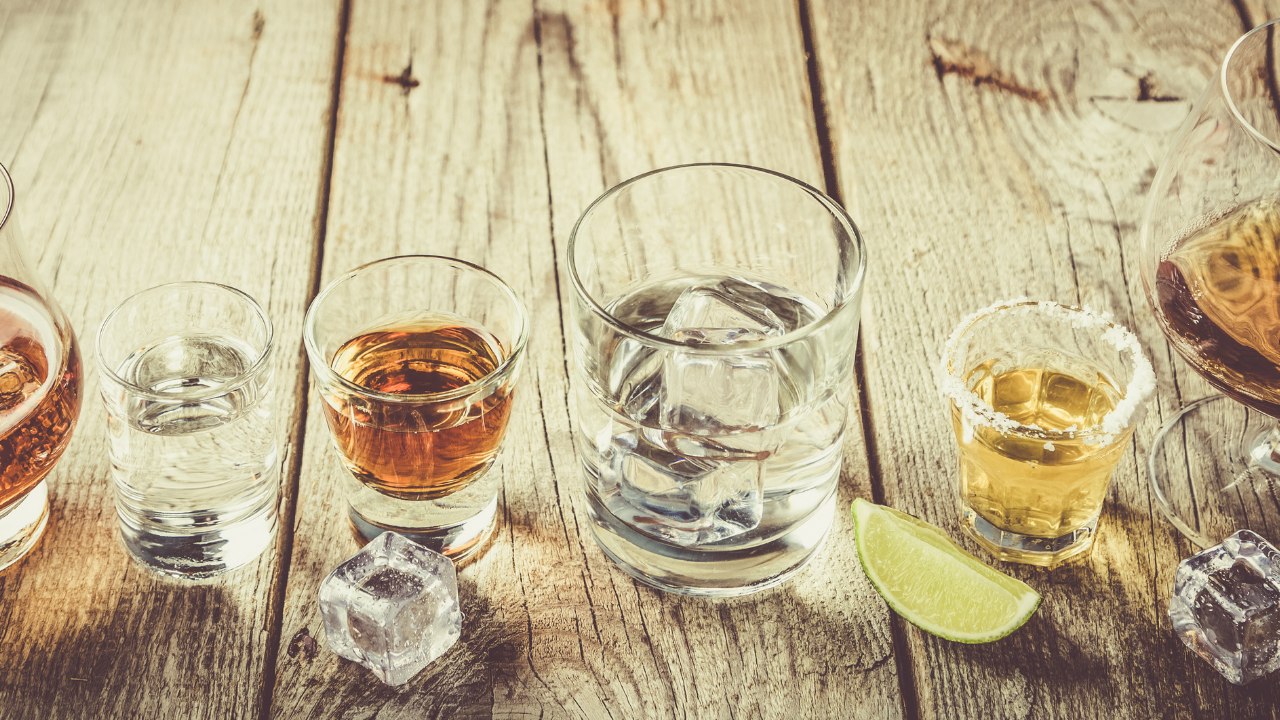 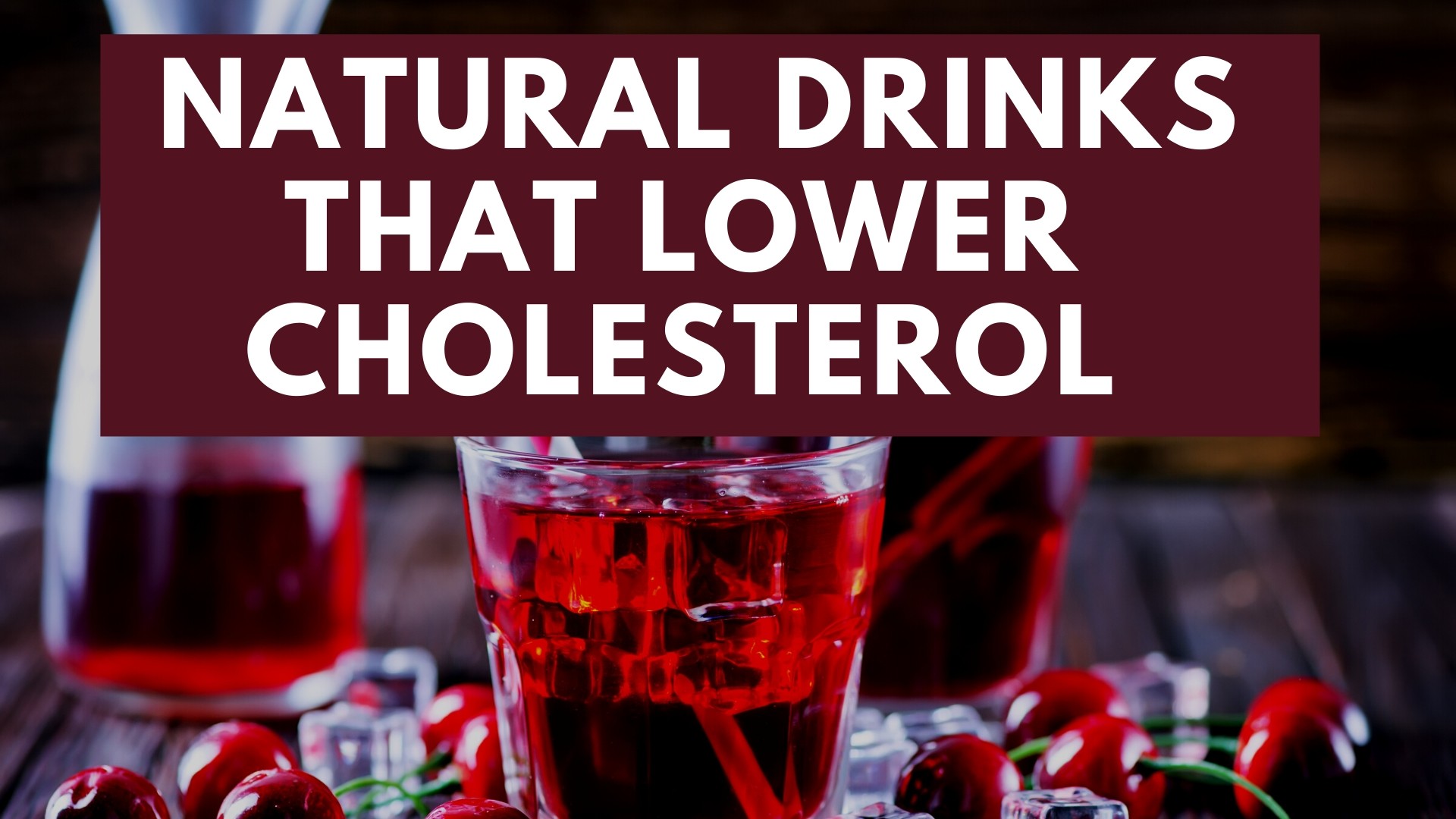