Kombucha has been becoming increasingly popular in recent years. While it is widely known for its probiotic content, its base is tea, which provides additional benefits. Kombucha is felt to offer a variety of health benefits, ranging from improved gut health to reduced risk of illness.

While some opt to make their own kombucha at home, there are a variety of commercial products available for purchase. Remedy kombucha is one such product. We will take a deeper look at this product to determine whether it lives up to all the hype.

Remedy kombucha is low in calories and total carbohydrates with no added sugars. Similarly to other kombucha products, it offers beneficial bacteria in the form of probiotics and other nutrients that promote overall health and wellbeing.

What is Remedy Kombucha?

Kombucha is a fermented beverage that is touted for its probiotic content and health benefits. It is made from a tea base with sugar and a symbiotic community of live cultures added to induce the fermentation process. It is known for its sweet and sour flavours and its positive impact on all-important gut health.

Remedy is a commercially manufactured product that kombucha-lovers can purchase. Remedy is made in small batches and long-age brewed for 30 days, a significant contrast to many commercial products that are made in large batches and using expedited processes.

Additionally, Remedy manufacturers pride their product on being free of added sugar and filled with live cultures, organic acids, and antioxidants. According to their website, raw organic sugar is utilized as a starter ingredient but is converted into healthy organic acids during the fermentation process. The final product is tested to ensure that it is sugar-free and is recommended by the I Quit Sugar program due to its minimal sugar content. The healthy organic acids, also known as short-chain fatty acids, created during the natural fermentation process serve a variety of health benefits:

What Else is in Remedy kombucha?

Remedy utilizes all-natural certified organic ingredients in their kombucha. The base consists of organic tea, water, and wild kombucha culture (a culture of bacteria and yeast which stimulates fermentation). In order to create different flavors, Remedy utilizes natural sweeteners, including erythritol and stevia extract, and natural flavors.

Now that we’ve reviewed Remedy kombucha in a little more detail, let’s take a look at what the research says about the benefits of kombucha.

Kombucha is widely known for its probiotic content and role in maintaining good gut health. Despite this reputation, there is actually not a lot of research to support this claim. However, an assessment of the microbiology of kombucha identified the presence of several good bacteria with known probiotic properties. It is important to note that the production and composition of kombucha varies widely between products, thus allowing for discrepancies in the final nutritional and bacterial content.

Probiotics and prebiotics have demonstrated a positive impact on several aspects of gut health, including reduced intestinal inflammation, enhanced nutrient digestion and metabolism, and normalization of gut mucosal function.

Kombucha, which starts as green or black tea, inherits many of the nutritional benefits of its base ingredient. Antioxidants, most commonly in the form of polyphenols, are among the primary healthful compounds in kombucha that originate from tea. Antioxidants offer a variety of benefits related to overall health by stabilizing free radicals, thus preventing harmful damage within the body.

Kombucha made from green tea is especially rich in these polyphenols and, as a result, likely boasts many of the same health benefits. These health benefits include increased energy expenditure and fat oxidation, weight loss, improved heart health and blood lipid levels, and improved blood sugar control. Additionally, kombucha made from green tea has been associated with reduced liver toxicity in animal studies as a result of its antioxidant properties.

Kombucha is also known for its anti-bacterial effect. This is the result of the polyphenols in tea and acetic acid that results from fermentation. Acetic acid, which is a byproduct of kombucha fermentation, is also the active ingredient in vinegar.

Research has identified antimicrobial properties in kombucha which fight against a variety of pathogenic microorganisms. Kombucha made from both green and black tea has demonstrated strong antibacterial properties against harmful bacteria and yeast, which help the body fight illness.

Many studies have supported a cardioprotective effect of tea, with green tea drinkers at a significantly lower risk of developing heart disease. As with those we reviewed above, this benefit is expected to translate to kombucha as well.

While it is likely that kombucha has inherited this health benefit from its base ingredient, research supporting a cardioprotective effect from kombucha is lacking. Animal studies have suggested a link between kombucha consumption and improved cholesterol levels, with kombucha-supplemented rats experiencing lower LDL (bad) cholesterol levels and higher HDL (good) cholesterol levels. These lipid markers are directly related to heart disease. More research is needed on this topic to ensure that these outcomes translate to humans.

May help in the management of type 2 diabetes

Another benefit of green tea is a lower incidence of type 2 diabetes and reduced fasting blood sugar levels. Similar to the cardioprotective effects, this benefit is felt to translate from green tea to the final product of kombucha.

Research is again limited on this topic. One study, conducted in diabetic rats, suggested that kombucha essentially helped to slow digestion by inhibiting the activity of digestive enzymes, thus stabilizing blood sugar levels. More research is needed to better evaluate the effect of drinking kombucha on diabetes risk and management in humans.

May help protect against cancer

The antioxidant properties from tea polyphenols in kombucha offer an anti-carcinogenic effect. Many studies have demonstrated a link between tea consumption and reduced risk of certain types of cancer. This is felt to be related to their impact on gene mutation and cell growth.

Although research to support this effect from kombucha is limited, initial research appears promising. Test-tube studies have demonstrated a similar effect from kombucha consumption, suggesting the ability of kombucha to inhibit the growth and spread of harmful cancer cells. This is directly linked to its high antioxidant content in the form of polyphenols. Again, more research is needed to evaluate these claims on human subjects.

Is kombucha safe for everyone?

When made correctly, kombucha is healthy. However, kombucha that is contaminated or over-fermented can be harmful when consumed. Purchasing kombucha rather than making it yourself can help eliminate this risk as the products are more closely regulated.

Kombucha also contains a small amount of alcohol. The exact concentration will vary between products, with homemade products often containing up to 3% alcohol. Commercial products, by comparison, are required to keep alcohol content at less than 0.5% and, as a result, are considered alcohol-free. Many kombucha products also contain a significant amount of added sugars.

Based on these factors, there are a few groups that should avoid and/or limit their kombucha intake. These include:

Additionally, because kombucha is carbonated, consuming it excessively may result in adverse GI side effects like bloating and gas. Consuming kombucha in excess may also negatively impact your tooth enamel due to its acidic nature. It is recommended to consume kombucha in moderation, limiting your intake to 1-2 8-ounce glasses daily.

How is Remedy different than other kombucha products?

Many commercial kombucha products are high in added sugars. Remedy kombucha, however, limits their use of added sugar and tests the final product to ensure that it is sugar-free. As a result, Remedy kombucha is quite a bit lower in calories, sugar, and total carbohydrates compared to other products on the market.

Another delineator of Remedy kombucha is in the ingredients utilized. Remedy commits to utilizing organic ingredients and natural flavoring and sweetening agents.

Remedy is touted as adhering to the below quality and health standards:

Although research is limited, the benefits of kombucha appear to be numerous. This beverage, while considered safe, should be consumed in moderation and should be limited completed by pregnant women and individuals with weakened immune systems. Remedy is a great kombucha product, which is made from natural ingredients and yields minimal alcohol and added sugars. 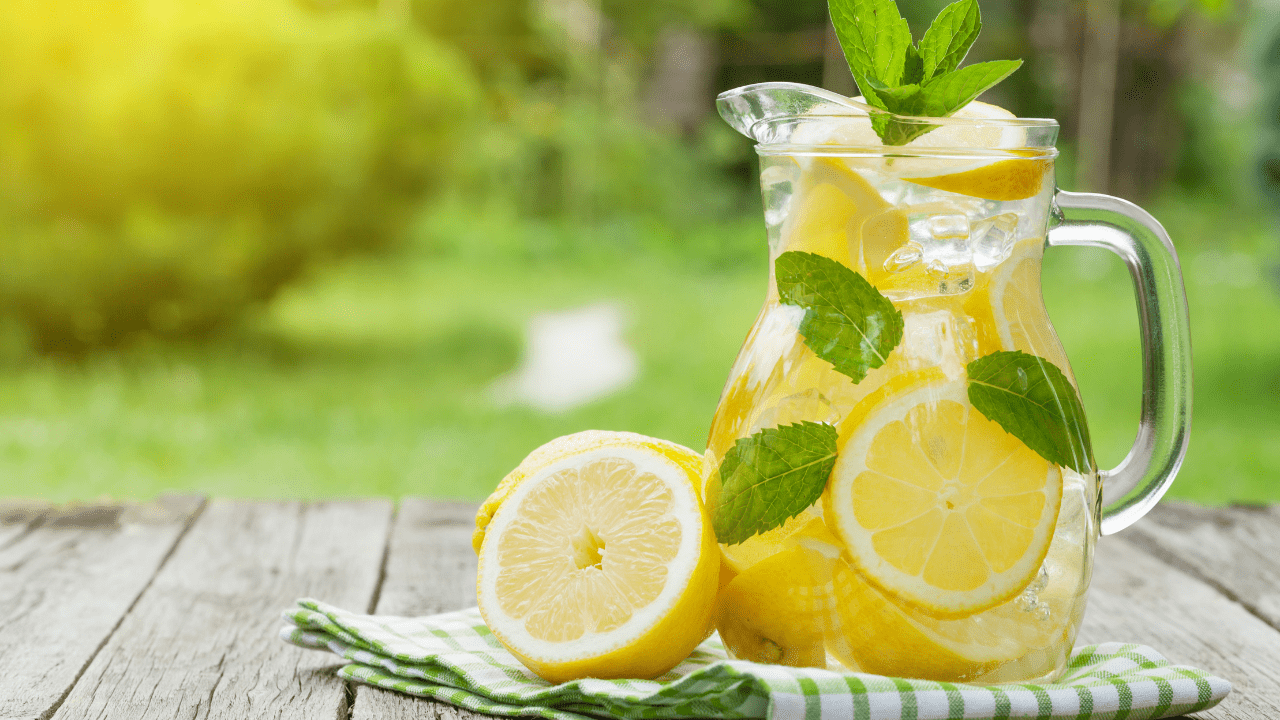 Is Lemonade Good for You? A Look at The Pros and Cons