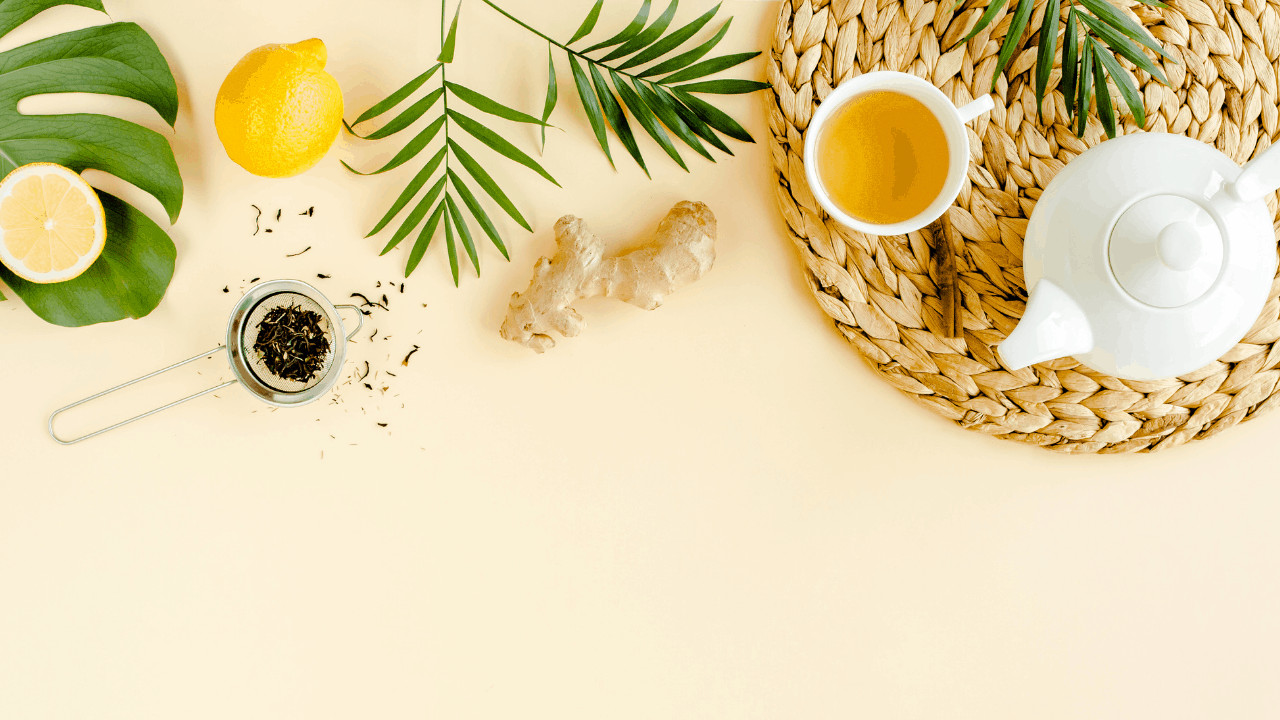 A popular breakfast staple, tea comes from steeping dry Camellia Sinensis leaves in hot water. Global tea consumption is at an all-time high and is predicted to reach 289 billion liters in 2020. In this article, we explain how this world’s favorite beverage is produced so stay tuned for 101 in how tea is made.

Tea leaves undergo a number of steps from planting to harvesting to oxidation and drying. There are two ways to make tea, the orthodox method and the crush-tear-curl or CTC method. We’ll look into the steps for both methods. But first, let’s find out where tea leaves come from.

Where did tea leaves come from?

Native to East Asia, Camellia Sinensis can grow up to 6 meters tall in a controlled environment. Its height is typically kept at around 1.2m in order to make the leaves more accessible. There are two main varieties of Camellia Sinensis or Tea Leaves:

Tea can grow in both controlled and wild environments but thrives best in humid and warm climates with at least 40 inches of rain a year. The Camellia Sinensis plant grows healthier in acidic and airy soils.

China is credited with having originally produced tea. However, tea is often used in traditional Ayurvedic medicine in India. That said, tea has long been part of Japanese and Western cultures.

Where do Tea Leaves Grow?

Making tea begins with growing and harvesting and the quality of the tea depends on the location where it was cultivated. While tea grows all over the globe, flavors may vary based on the area where it was planted. Likewise, the terrain impacts the taste of tea, just as grapes from Australia are distinctly different from those from Italy or France. The changes in climate, soil quality, and surrounding plants and vegetation have subtle effects on its flavor.

Here’s a list of countries where tea is currently grown, planted, and harvested:

Seeding and Planting the Tea Leaves

Seeds of Camellia Sinensis are usually left in the sun for 24-48 hours, sometimes even longer. When their shell splits, seeds are planted around an inch deep in airy soil. The ‘Hilum’ or eye of the seed is planted facing upwards. Since the seeds have not yet developed enough hardness for harsh conditions, they are usually left in controlled environments. Once they reach a height of 12inches, they’ll often be planted outside, in a field with shady trees nearby to protect them from direct sunlight. Tea leaves require plenty of water and a well irrigated and a great drainage system.

Tea plants take around three years to produce leaves suitable for tea making. It can reach 50 feet in height, but most are grown at waist height, making it easier to harvest leaves. Shorter shrubs produce more shoots and tea leaves for higher and faster production of tea.

How are tea leaves harvested?

During the harvest season, tea leaves are plucked from around one to two inches of the tea plant’s top. These are called flushes. They are usually produced every 7 to 15 days.

A tea producer typically works with farms and farmers to hand-pick the tea leaf from the garden or plantation. Once the tea leaves have been plucked, the full basket is brought to the tea master. For large tea producers, these are inspected and weighed to ensure consistent quality. Broken or burnt leaves, and or leaves with water damage are thrown out. Of every 100 kilograms of harvested leaves, only half is used in the production process.

In sorting the leaves, the tea master looks at their size, type, and appearance. Some are organized by size, while others are sorted by the area where they were cultivated and grown. Following this, each tea leaf is sorted according to its variety: green, black, pu erh, and oolong; we’ll examine these tea varieties in more detail later on.

What is the Orthodox Tea Production Process?

Each step is necessary and helps to produce the flavor profiles associated with darker varieties of teas.

When fresh tea leaves arrive at the factory, they are often full of moisture. Withering also know as the first stage of tea processing, is critical as it reduces the water content of the plant to around 60%-70%. Tea leaves are laid out in large troughs to dry out and usually take between 12-17 hours to complete. To speed up the process, some tea processing plants leave the leaves in a warm, dry place.

Once they lose moisture content, tea leaves also lose their green color, which means that the chlorophyll has broken down. During this process, the chemical composition of the leaves begins to change. The polyphenol oxidase enzyme becomes active, signaling that oxidation is will soon start.

Also in withering, the caffeine content is released and the various flavors more pronounced. Now the leaves are ready for the next stage: Rolling.

Rolling and Oxidation of Tea Leaves

Before leaves are rolled, they’re placed in troughs or on tables and left between 30 minutes and two hours in a room with a 26°C temperature.

Originally, tea leaves were rolled by hand. Today, most tea producers use rolling machines. The machine rotates horizontally on a table, and the twists and turns make the leaves thin and wiry-looking. Tea leaves are rolled, pressed, and twisted during this stage.

The cell walls of the tea leaf are broken and as a result, the remaining liquid is wrung out. This stage is where enzymes and essential oils are exposed to oxygen and the oxidation process begins.

Oxidization determines the type of tea produced. Tea with a high level of oxidation must go through a process called multiple bruising. For tea with a lighter taste, producers stop the oxidation process when leaves are light brown.

Firing and Drying of Tea Leaves

The last step to making tea is firing. This stops the oxidation process. The drying process varies depending on what kind of tea you want to make. The different ways to dry or fire your tea includes:

The drying process greatly affects the flavor of the tea. Charcoal roasted leaves are usually more flavorful. Gradual baking of the leaves produces something lighter.

During this step, the leaves are heated to 100°F in order to reduce their moisture content to just 2-3%. This step ensures the quality of the product is shelf-stable and ready for sale. The leaves are now packaged in individual bags, boxes, and are ready for shipping.

The CTC Method of Tea Making

CTC, or crush-tear-curl production, is another method of processing tea. It follows the same steps as Orthodox, except it’s done much faster.  In the Second World War, this process was developed to increase the amount of tea that could be packed into a sack or chest. CTC processing was developed to save time and money for the black tea industry.

A CTC rolling machine in a tea factory has hundreds of small, sharp teeth which cut and curl the leaves, producing smaller granules. This is important to note as the Orthodox Method’s longer and slower rolling and bruising process.

Why do tea producers prefer rolled to curled leaves?

It preserves the essential oils, which contribute to the delightful aroma of the drink. Rolled tea leaves also preserve better. This was crucial in the early days of the tea trade when shipping took months, if not years.

Wondering what’s the most expensive tea available? Check the previous article we’ve written on the top 12 most-prized tea around the world.

What Makes The Difference in the Types of Tea?

With modern machinery and global trade, we are able to drink more kinds of tea. Each type varies according to the leaves used, the variety of processes it has undergone, and how and where it is grown.

What Are The Types Of Tea?

There are many healthy tea options because of the elaborate tea-drinking cultures around the world. Tea is usually sorted and classified according to the color of the drink it produces. Here’s a quick guide to what they’re called.

How is tea made at home?

Here are some tips on how to get the best taste from the different types of teas. Each with its own recommended brewing temperature and timing.

These are just suggested temperatures and times, adjustments based on your personal tastes and preferences.

Because tea is the second most popular drink, here’s a quick guide on how different countries enjoy and consume their tea

In the meantime, keep this in mind when choosing your tea: There are many tea brands that follow highly ethical protocols in tea production and farming. These companies make sure that:

Don’t forget these when picking which brand to buy. For now, you can check these best brands available on Amazon

Is Hemp Milk Good For You?

Alyssa is a writer for Drink Filtered.